Walker & Royce have been producing their emotive, subdued and groove-heavy deep house since 2011— but almost from the start, they were touted as future stars. Now it’s official, thanks to a certain UK tastemaker— not to mention a string of stellar productions and remixes.” – XLR8R

“Walker & Royce” started when Sam and Gavin, having known each other in and out of the dance scene for years, finally began working together in 2011. As things usually go, it was a bit of luck that got them off the ground: Crosstown Rebels boss Damian Lazarus noticed one of their very first releases, a remix of SAARID’s “Future Lately”, on Nervous Records. The result was the Crosstown Rebels EP “You’re Not Welcome” and with that, Walker & Royce was launched into the dance music spotlight.

Around the same time, Walker & Royce released a track on OFF Recordings that went on to become a house anthem: “Connected”. The song became a mainstay in Solomun’s performances and with that set the stage for a diverse range of sounds from the pair. Their EP on Moda Black entitled “Sister” was picked by Pete Tong as his Essential New Tune, and their chart toping remix of Baunz’ “Out the Window” on Pets Recordings garnered support from many of the biggest artists in electronic music.  The duo has joined the ranks on Claude Vonstroke’s seminal Dirtybird Records with the release of the “Boy” EP and “Hit Dem Draws” and Green Velvet’s legendary Relief Records with their chart toping release “Peep This Cat”, and “3 4 Shake It” with fellow Dirtybird artist Will Clarke.

2017 saw the duo release their debut artist album entitled “Self Help” on Dirtybird Records. The release invites listeners on an out-there trip through the quirks and quips of an act on the tip of modern house music’s tongue. The result is a journey whose stops are as fit for introspection as it is for peak club moments. “Self Help” puts forth a critically acclaimed and career-defining debut album – an immensely clever project that lures listeners in with club-ready grooves only to leave them in contemplation.

Having solidified their unique sound, you will hear Walker & Royce’s music in many of the top DJ’s from around the world! From Sasha to Adam Beyer, Maceo Plex to Gorgon City and Eats Everything to Loco Dice, they continue to break down the genre barriers and turn heads… 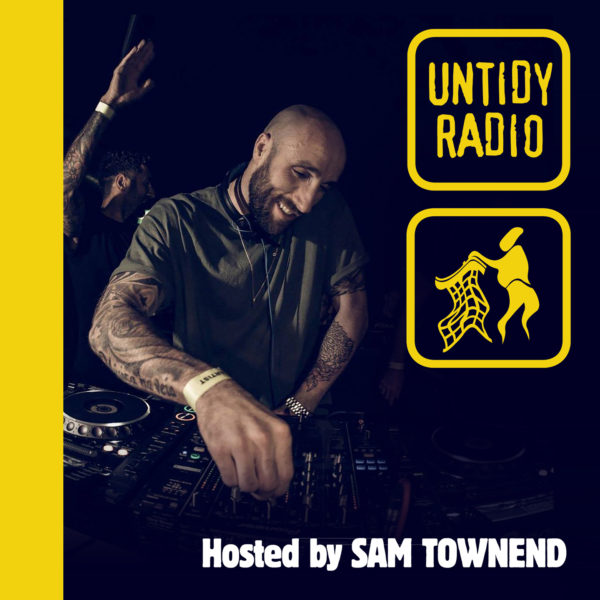 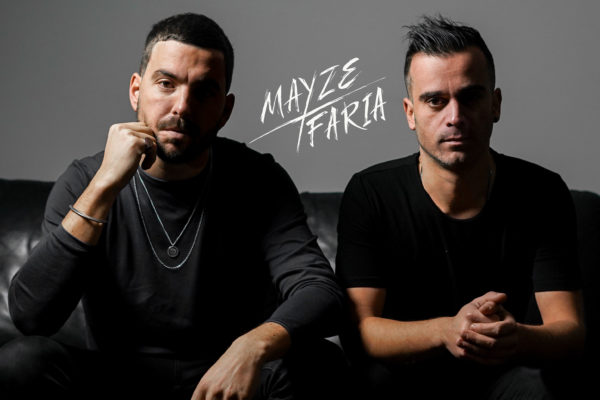