Hardwell On Air will give everyone's weekend that extra boost, by bringing that trendsetting and original Hardwell sound! Next to Hardwell's latest floorfillers, the show gives a platform to new DJ talent with the item " Demo of the Week". Be sure to tune in! 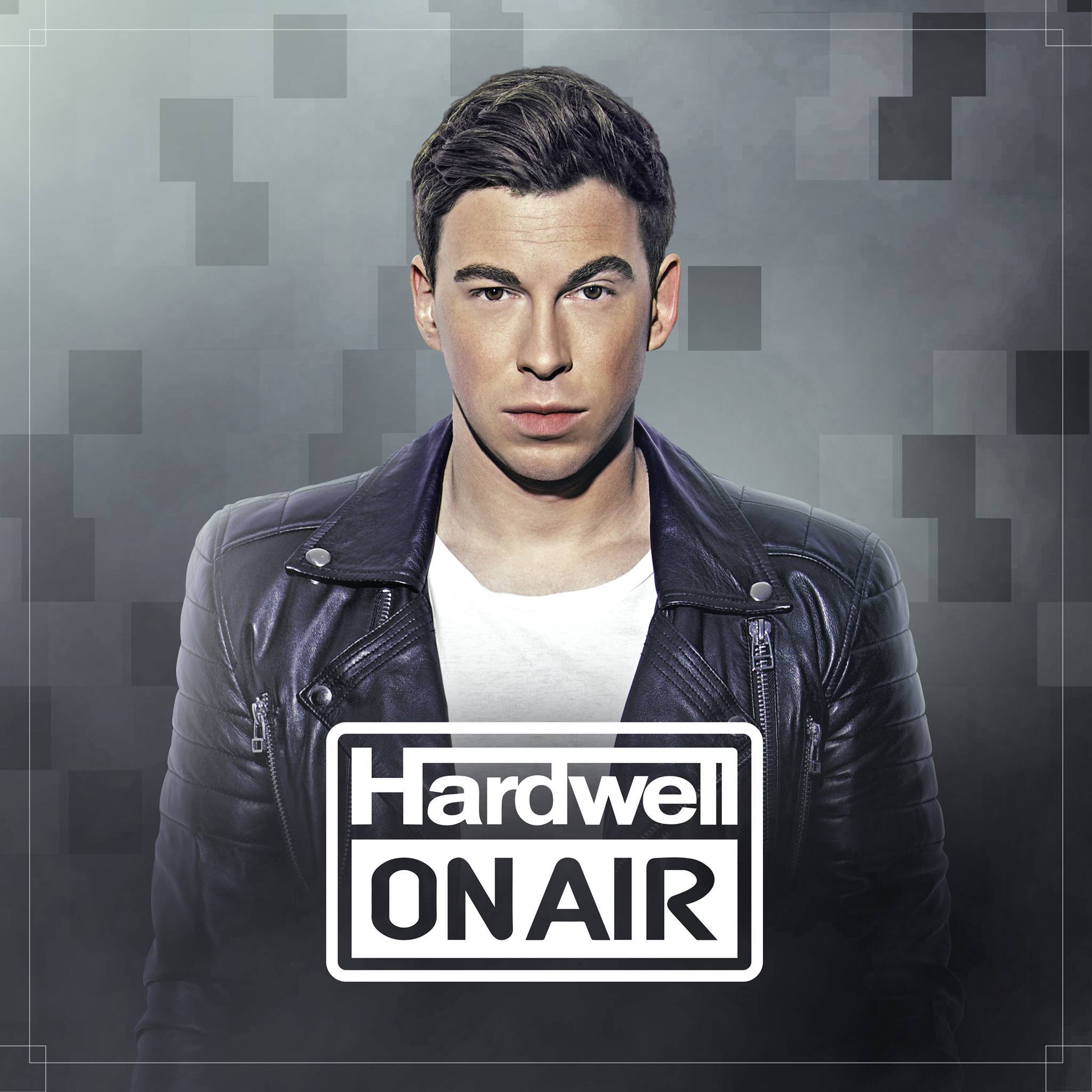 Music maturity came swiftly for the now seasoned-veteran Robbert van de Corput, better known as Hardwell. At the age of 25, the young Dutch titan capped off a 10 year journey when he was crowned World’s #1 DJ in the 2013 DJ Mag Top 100 DJs Poll cementing his position as the electronic scenes newest superstar DJ and becoming the youngest ever winner of the coveted Top 100 DJs award. In 2014 the Dutch megastar did it again – being crowned World’s #1 DJ in the 2014 edition of DJ Mag’s Top 100 DJs Poll for a second consecutive year. Despite relinquishing his crown in 2015, though still taking the highly respectable second-place spot, it’s clear that Hardwell has already created a legacy that would put most of his counterparts to shame. This award-winning DJ, producer, musician, label owner and lover of all things music has not only helped shape the current state of EDM, but has left an everlasting imprint on it. 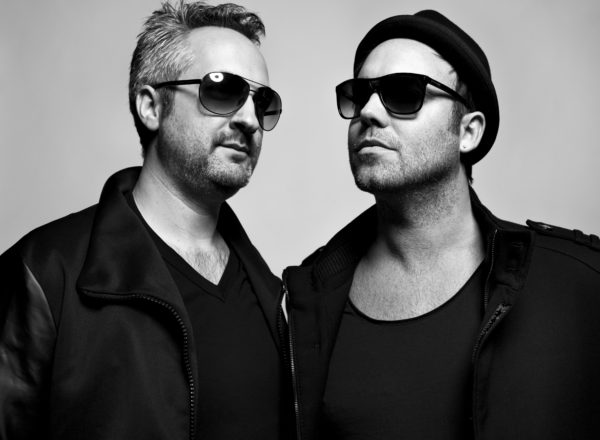 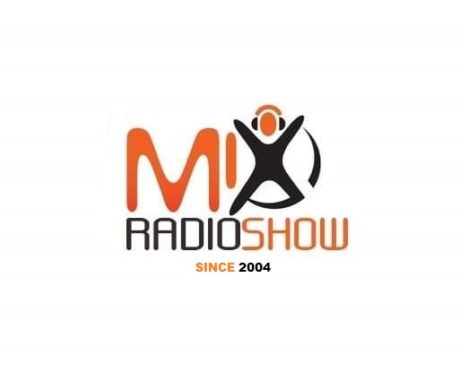 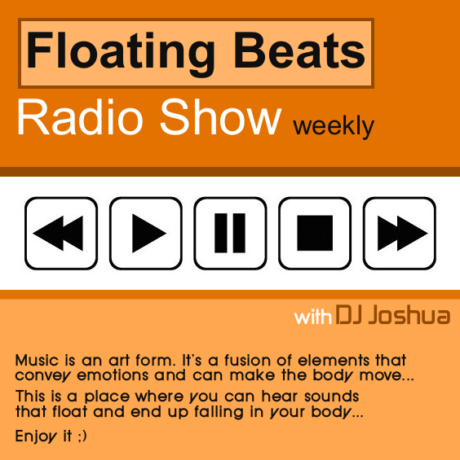