Having sold in excess of 500,000 compilation albums, Future Disco has clearly made its mark on electronic music over the past eight years. The Future Disco sound and events have been heard everywhere from London to New York, Dubai to Amsterdam, Ibiza and beyond via the long term residency at the mega night that was Carl Cox Revolution at Space.
Now an established record label and radio show, Future Disco continues to deliver the very best in underground House & Disco to the masses. The Future Disco DJs have crafted a unique sound that has travelled the world. Whether it be a flamboyant disco night at Ibiza’s Pacha, loft parties at NYC’s Schimanski or hosting stages at Gottwood Festival, Future Disco DJs brings the boogie.
The parties have featured all manor of guests from the off kilter sounds of Daniel Avery to the unrelenting edits of Greg Wilson, live maestro Kink or boogie business from Crazy P.
One thing is for sure, the Future Disco DJs are the musical driving force; always pushing things forward but never forgetting the past. It’s this combination of Future meets the past, with a good dosh of theatre and Disco energy that has given rise to the fast growing global fanbase that exists today.
Always looking forward but never forgetting the past we bring you the best in contemporary house and disco. This is 21st Century disco. 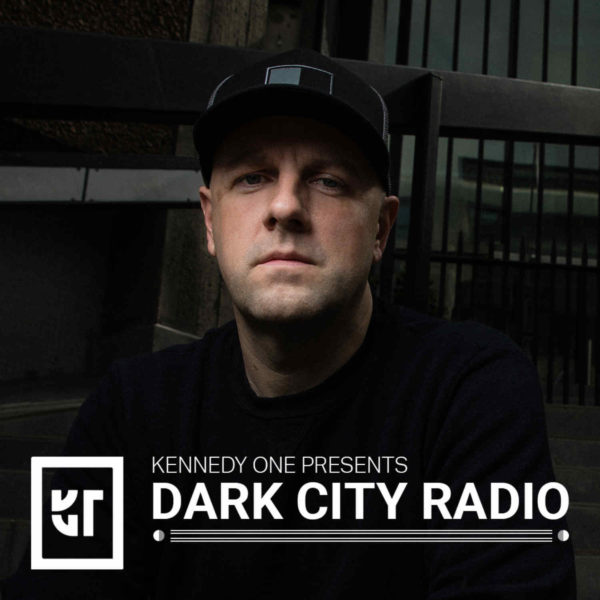