They say nothing’s as powerful as an idea who’s time has come, and Golf Clap is reaching its
moment. After six years of tireless hustle, Bryan Jones and Hugh Cleal have conjured a palpable
energy. It’s one fans can feel at every gig, be it a hot-and-heavy club set or an energetic takeover of a festival stage. With roots in the Detroit and Chicago house scenes, the duo feeds off eachother and the crowd, spinning the hottest songs of the moment while breaking new records, andit’s not any press play, hands in the air fair. You’re likely to hear a lot of cutting up between facefulls of funk and bass.

Golf Clap is insatiable, having performed 13 official and surprise sets at this Electric Forest 2018 alone.

Fueled by relentless passion, if the guys aren’t behind the decks, they’re likely pulling all-nightersin the studio.

Bodies dancing in real-time is an addiction, but when it comes to original productions or high-profile remixes, Golf Clap wants to create something for every moment.

Recent EPs Vices and Machines showcase their club-ready attitudes, while high-profile remixes
for Zeds Dead and Illenium, Zhu and Tame Impala, Louis The Child, and Hotel Garuda give the
music makers a chance to showcase stylistic variety. It’s as Jones says, “rhythm makes people
dance, melody makes people remember, and Golf Clap aims to keep you coming back for more. 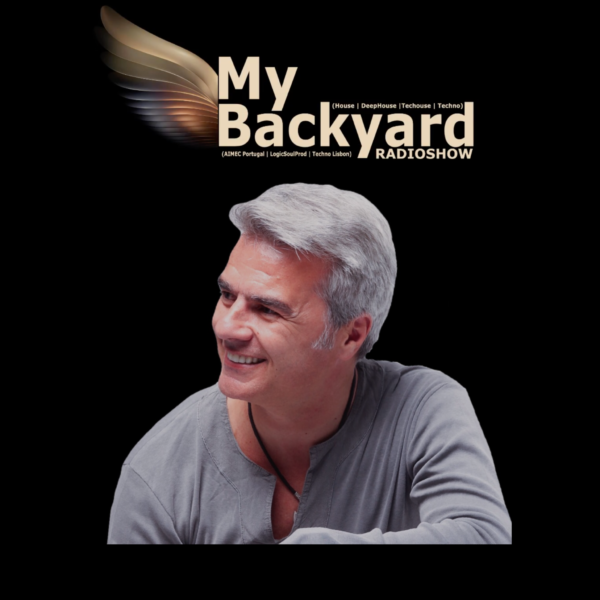 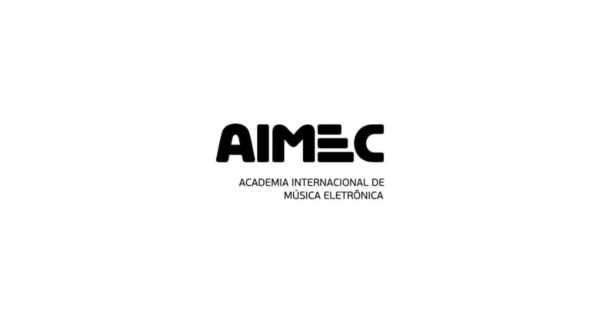