“Tick Tock” is a song by British electronic music group Clean Bandit and British singer Mabel, featuring American rapper 24kGoldn. It was written by Mabel, 24kGoldn, Kamille, Grace Chatto and Jack Patterson, the latter two also produced the song with Mark Ralph. It was released by Atlantic Records UK on 21 August 2020 as the first single from Clean Bandit’s upcoming third studio album. The song is also included as a bonus track on digital and streaming versions of Mabel’s debut studio album “High Expectations”. 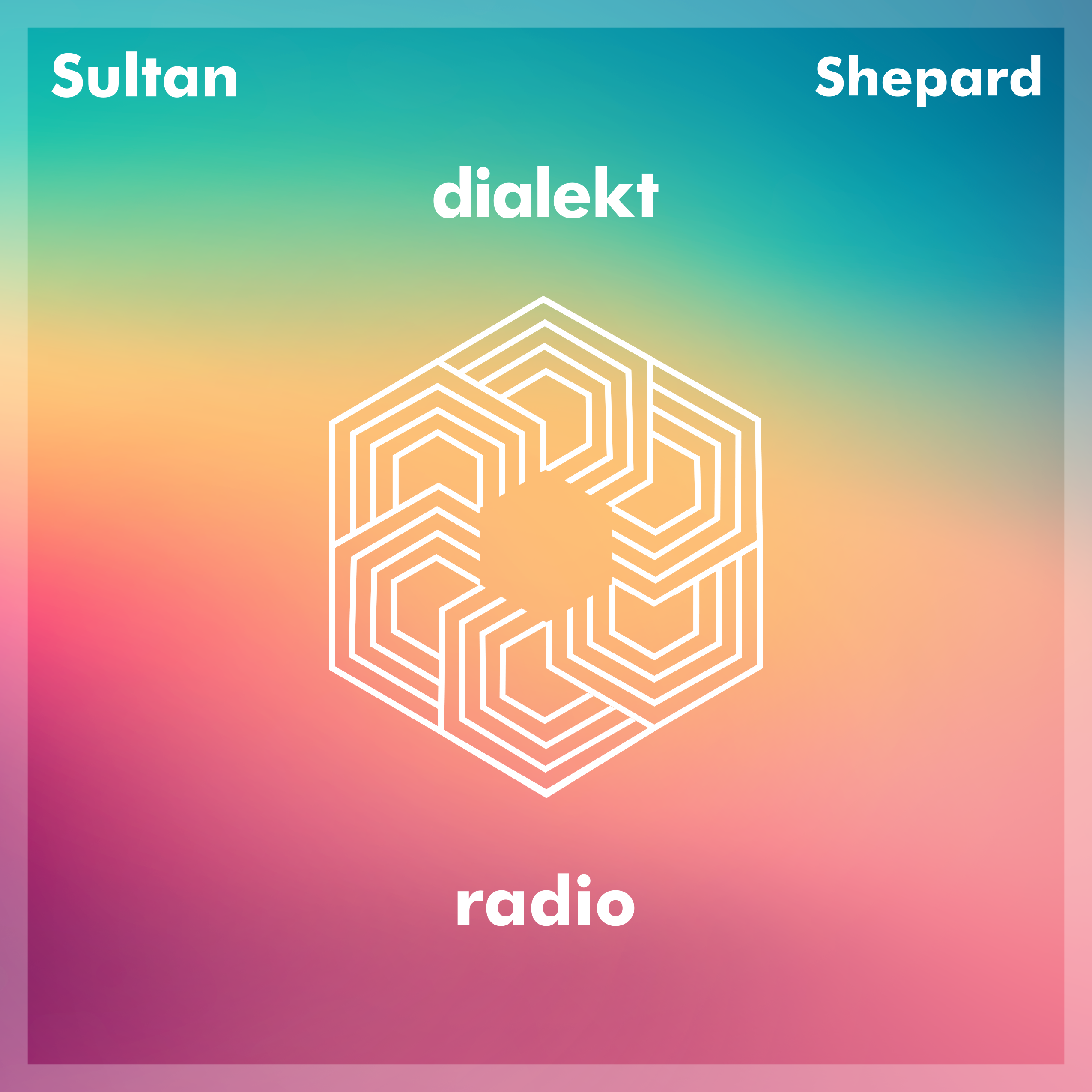 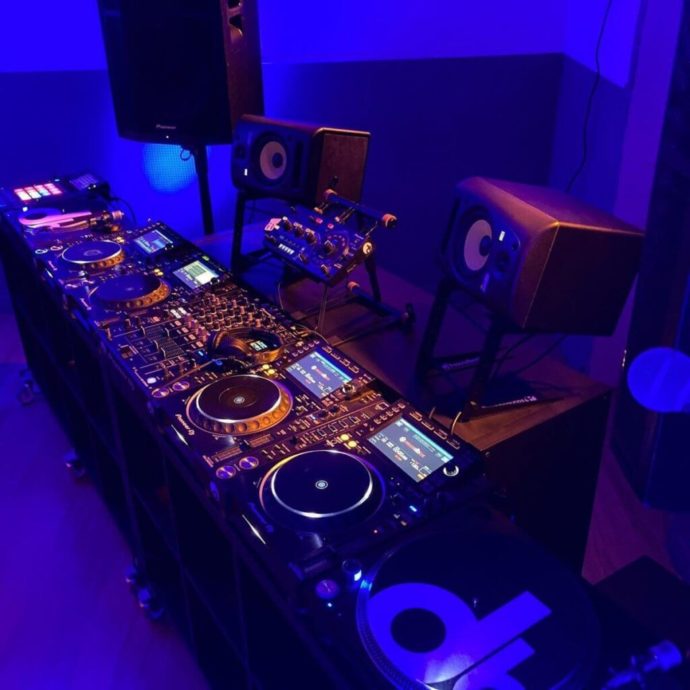