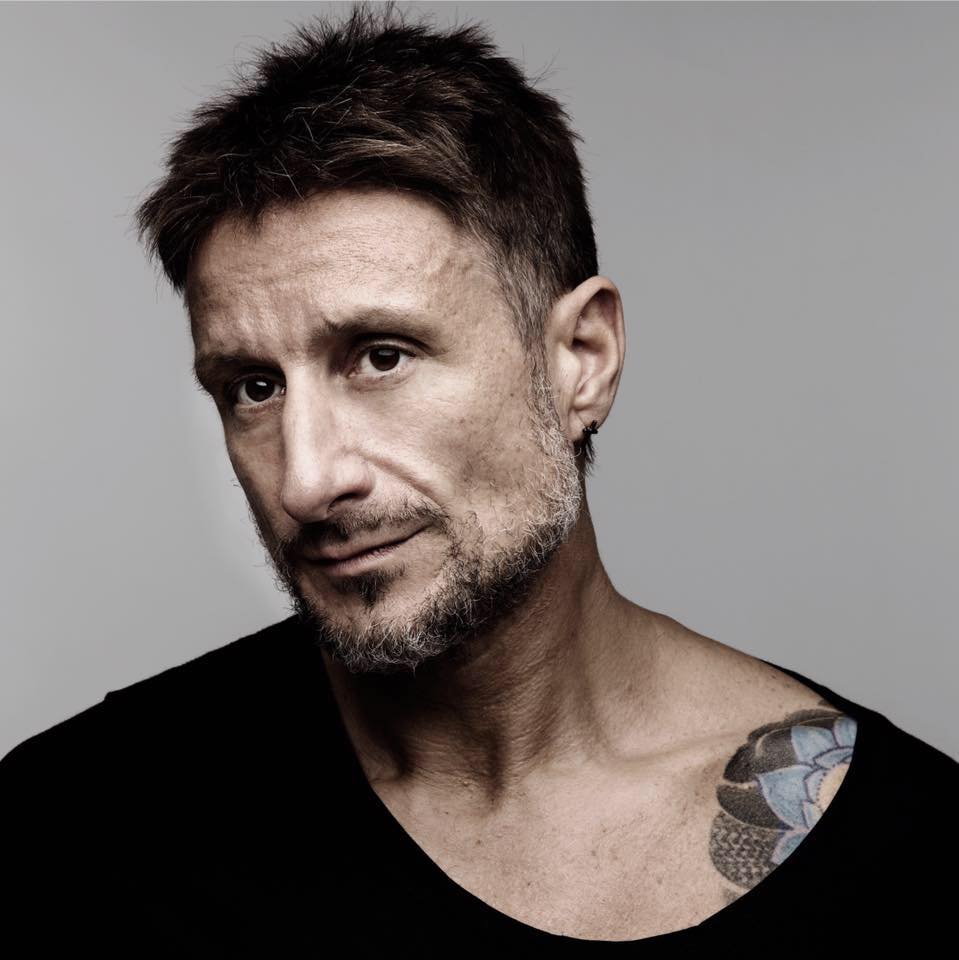 What is MATERIA? A journey where the want, need & desire to feel the real techno sound is understood. Where music lovers can digest the passion in the [...] 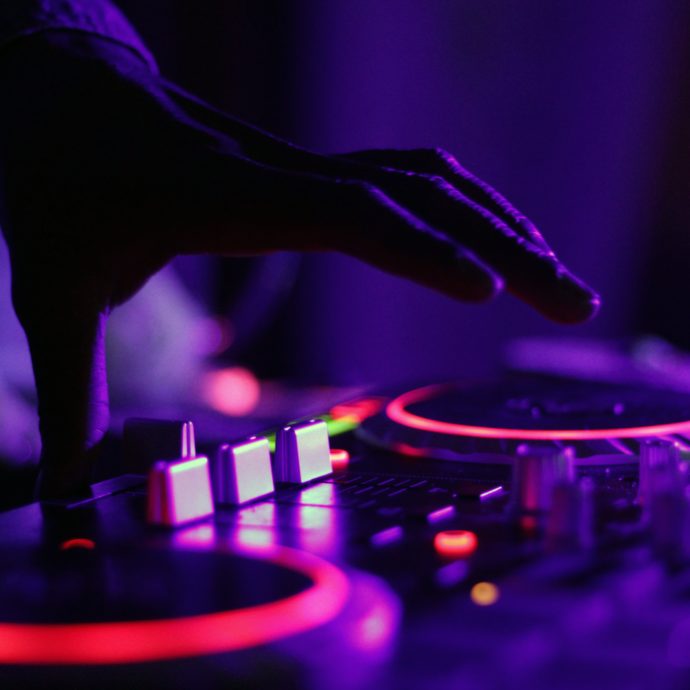 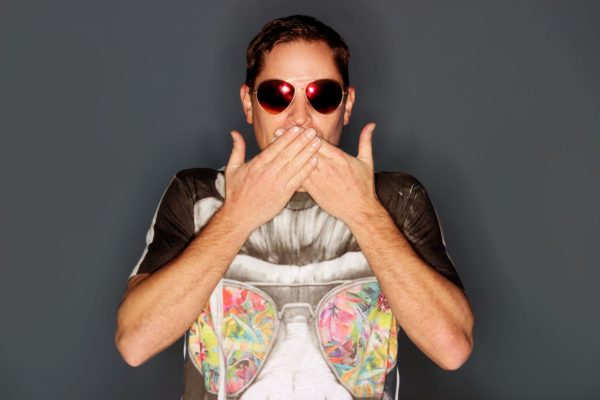 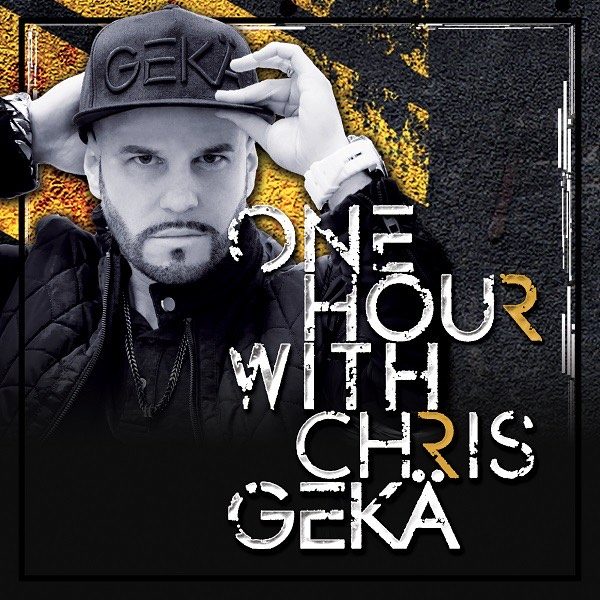 CHRIS GEKÄ is an agitator and activist of the French and international techno scene, with a constantly updated news. He has signed his tracks on the most famous American labels, that of Kevin Saunderson (KMS Records), on Nervous Records and in the wake he will sign on the label of the master of the house […]

Nicky Romero has progressed from being a young, musical wunderkind to become one of the most influential artists of his time. As a DJ, producer and mogul whose label is at the forefront of modern electronic dance music, it goes without saying that Nicky is a force to be reckoned with. From the iconic hits […]