On 4th July 2007 Ferry Corsten launched ‘Corsten’s Countdown’ – the first ever interactive electronic dance music (EDM) radio chart show. Corsten’s Countdown is renowned for showcasing the very latest releases and future hits from across the EDM spectrum including trance, house and progressive. Every week Ferry personally selects and presents the freshest dance music to his listeners.

Following the climactic close of each show, Ferry encourages listeners to vote for their favorite aired tune. The three tracks to receive the most votes are scheduled for a re-run in the following week’s Corsten’s Countdown Top 3. This highly compelling radio show was first aired worldwide on DI.FM and was swiftly added to the schedules of many radio stations around the globe – USA’s iHeartRadio, Radio Record in Russia, Dance Paradise Brazil, and Energy FM in Australia. Seven years later, Corsten’s Countdown has spread widely and is now aired on numerous respected FM broadcasters in more than 70 countries and is also available on demand via social media/music channels including YouTube, Soundcloud, Spotify, iTunes, and others. Additionally, Corsten’s Countdown can be streamed via the Ferry Corsten mobile app. Corsten’s Countdown is the most interactive EDM chart show. The listener controls the action – tune in and tell Ferry what track should be Number 1! 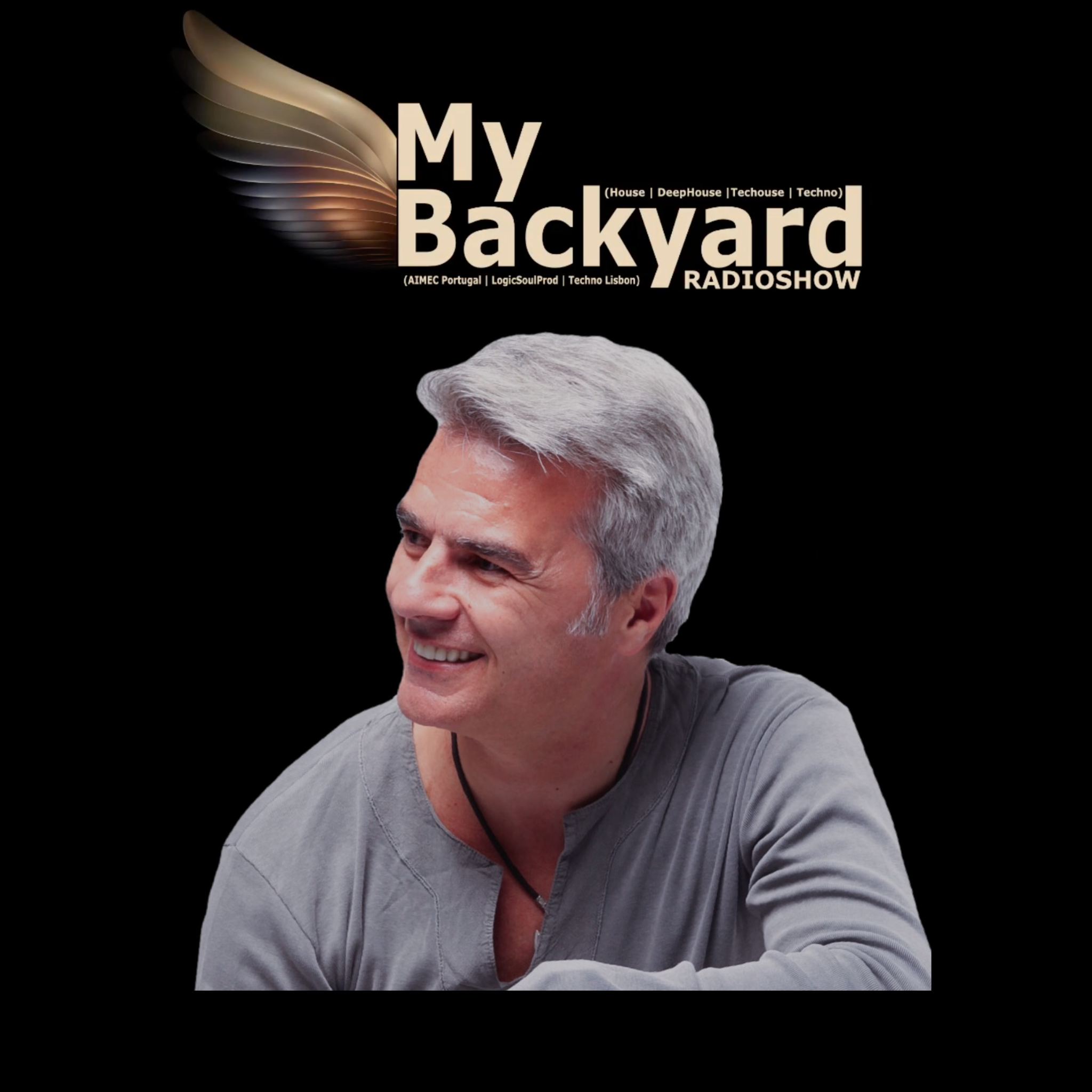 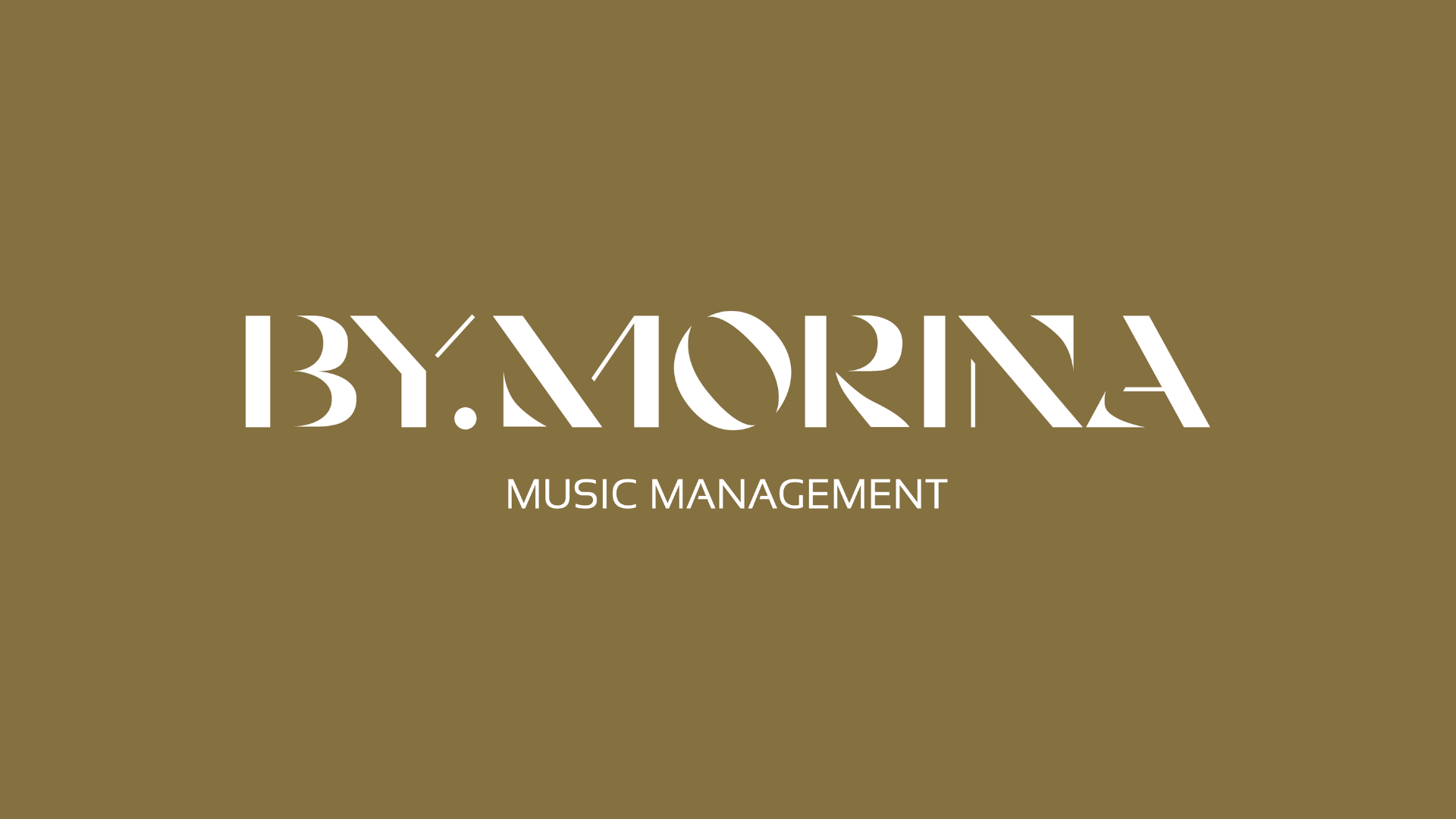 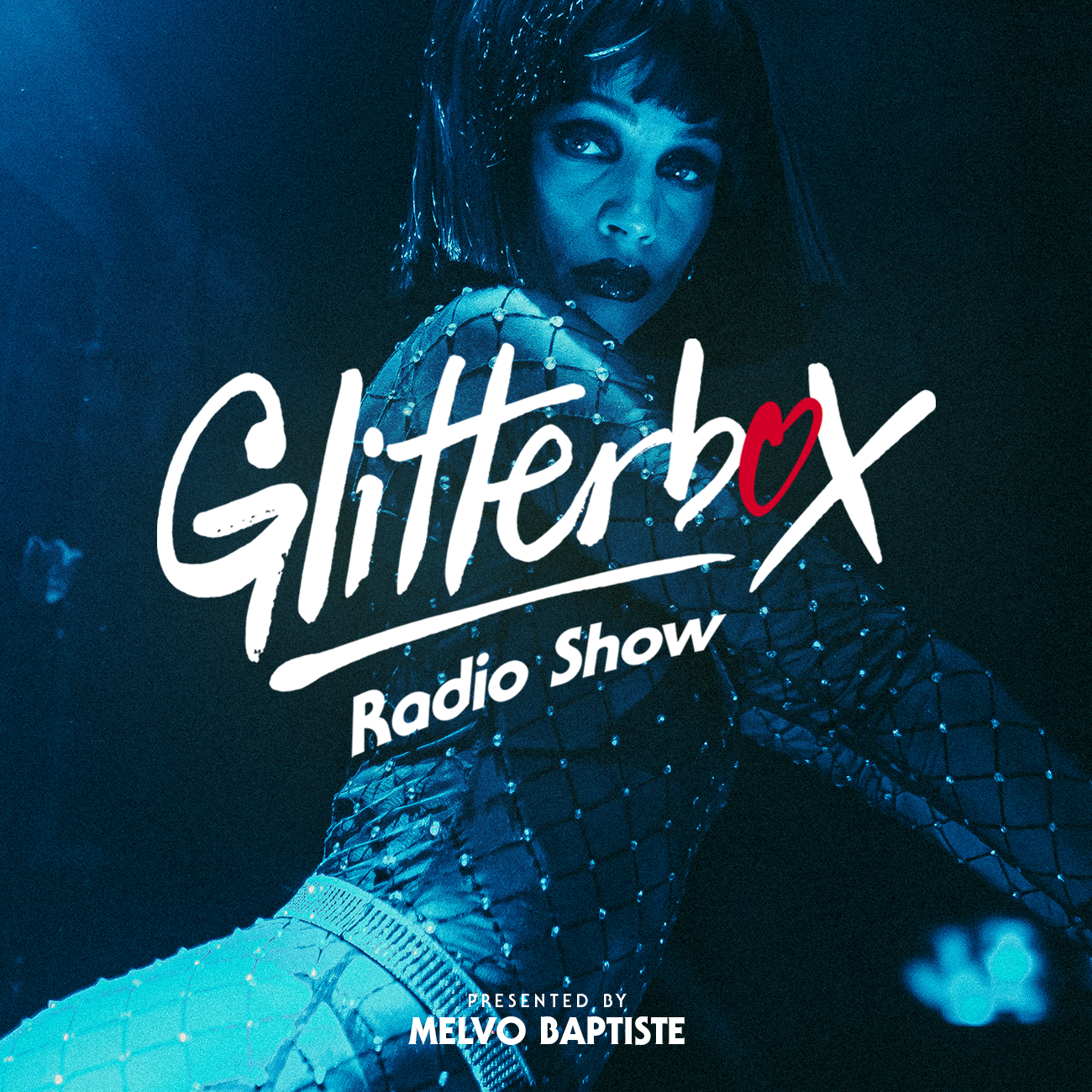